CUSTOMIZABLE. GET EXACTLY WHAT YOU NEED.

Bryce Fastener offers sheet metal threads in all of our Standard-Security and High-Security drives, sizes #2 to #14.

Security sheet metal screw applications require more torque which creates breakage on security bit tips. Our High-Security Key-Rex®, Penta-Plus™, and STYKFIT®7 bit-tips are the most break-resistant bit tips we carry. We'll replace them for free if our security bits prematurely break. If security is paramount in your project, then our Key-Rex® drives are by far the world's best sheet metal security screws on the market.

Sheet metal threads are far enough apart to work well in sheet metal, wood, and plastics. If the application is wood to wood, then an unthreaded portion can be left on the shank (same as in a standard wood screw.) If the sheet metal security screws are to go into a pre-drilled hole in plastics or pieces of metal, then a blunt point (type B), or a “leader point” can be added to the thread. Please Note: There are precise specifications for pre-drilled holes in metal and plastics that depend on strength of the material and depth of insertion. Please call or email us for those specifications when designing a part.

There are derivatives to sheet metal screws' thread styles with different brand names. These brand names claim increased holding power. We're happy to add them if we can obtain nonproprietary tooling. However, we've found over time, the claims for these items are often more sales hyperbole than a real solution. Contact us for counsel. Our tamper proof screws are beyond compare.

We carry stock in our Penta-Plus™ Drive. Sizes: #2-#14 Button and Flat Head. All others are manufactured to your specifications. 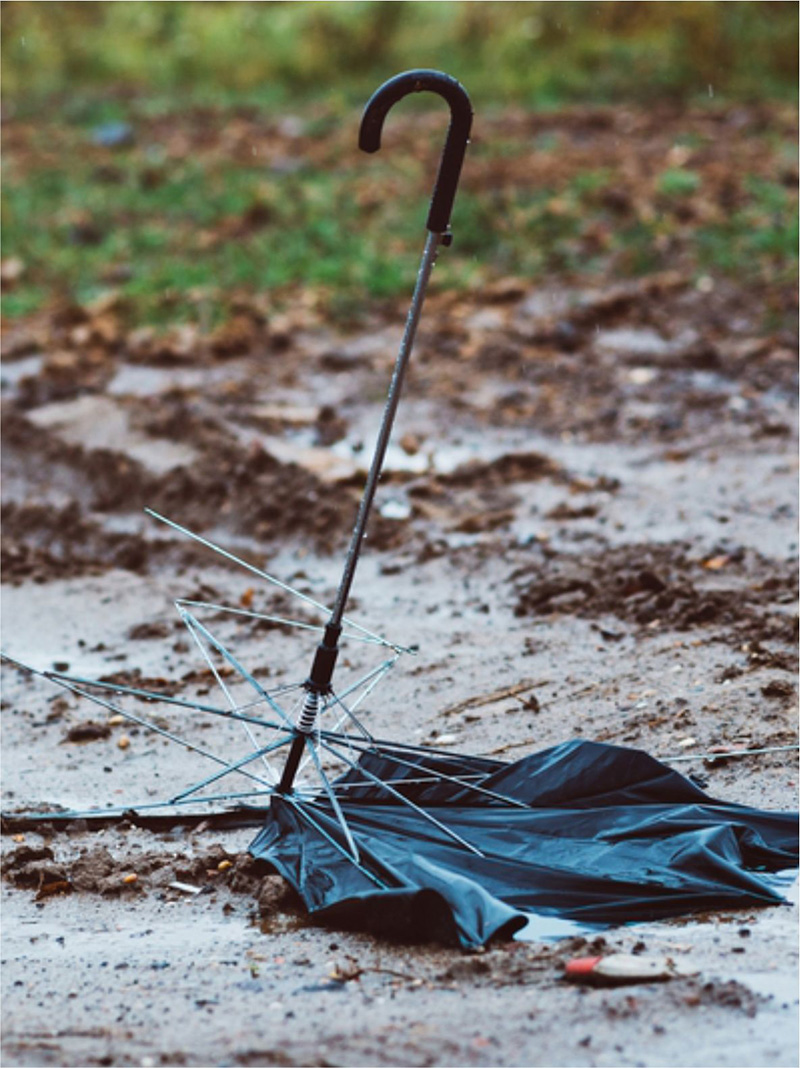 Prevent Disaster - Do It Right the First Time

Secure Your Project With the World's Best Sheet Metal Security Screws and Other Tamper Resistant Fasteners!

We've all been there before. You tried to save a few bucks and bought a cheaper security net. Maybe that net was a cheap padlock, a security alarm, cheap insurance or a cheap umbrella. All was fine. That is, as long as you never had to really count on that security net. Sure, the neighborhood kids avoided your cheap padlock and your budget security alarm and your cheap umbrella worked fine on your date when it was sprinkling out. BUT...how well did that cheap padlock hold up against those men with the crowbar and a sledgehammer? Did the alarm help? Or did it simply notify you that you'd been robbed? How about that $1.99 umbrella? Did your date ever call you back after it fell apart in the downpour?

The fact is, you won't remember the few bucks you saved buying a cheap safety net. What you will remember is how much you lost when it didn't work. Well, Bryce Fastener isn't just here to protect you during best case scenarios. Bryce Fastener is here to protect you against men with crowbars and sledgehammers. When we do that, you won't have to see how well your two dollar padlock or low-budget alarm system works. As for the umbrella? Well, she probably deserved better than you anyway.

So what makes Bryce's Fasteners and Screws the "World's Best"? To begin with, Bryce only manufactures security fasteners and nothing else. We are entirely committed to designing fasteners and security metal screws that are as difficult to remove as humanly possible. Unless of course, if you have the unique bit keyed specifically for those screws, nuts or bolts. These bits are either tightly secured by Bryce and only provided to current customers or they have been uniquely keyed to a specific customer and only that customer can request a replacement. How's that for security?

Our fasteners are so unique, that we also have to specially modify machinery just to make our products. There's no other manufacturer in the world with the tools and equipment capable of making security screws like ours, to our extreme specifications. We design, manufacture and test, then redesign, manufacture and retest over and over until a new fastener can handle everything we throw at it. In some cases, this process has taken years before a new design meets our satisfaction. During this time, manufacturing equipment breaks from all the stress it has to go through, so we have to redesign and rebuild that too. By the time a new Bryce Fastener design is ready to market, you can be sure there is nothing else like it and it's going to do what we say it's going to do.

All other fasteners have bits that are readily available in nearly any hardware store. Where's the safety in that? Do you think criminals don't know this? For less than $10.00, they can go online and buy a set of bits to unscrew any fastener on the market. Except for Bryce. They are also mass-produced from here to China by anyone and everyone with common equipment. They make them as cheaply as they possibly can, meaning inferior metals and practically zero testing. How valuable did you say that thing was that you were going to put those cheap, common fasteners on?

So, does it sound like we can call our security fasteners the World's Best? We think so too. 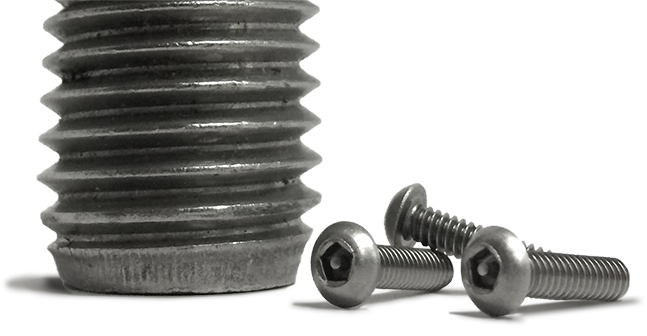 Fastener security — for everything possible.

Key-Rex can be made for virtually any fastener type, any size, any metal, any coating, and more. From galvanized metric bolts for harsh coastal outdoor environments to heat-treated, micro screws for data center security. 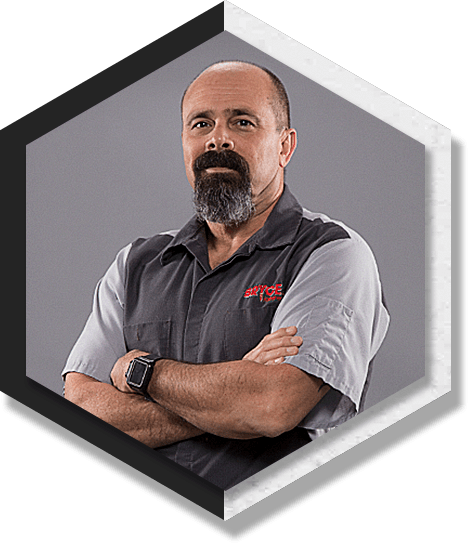 Whatever you’re working on, Bryce has you covered.

Tell us about your project and a Bryce fastener expert will recommend the perfect protection to fit your needs and budget.

Choose the right screw for your needs.

Compare our other exclusive security fasteners. Never sold in stores.