More secure than any tamper proof screws on the market. 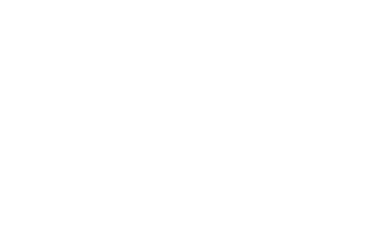 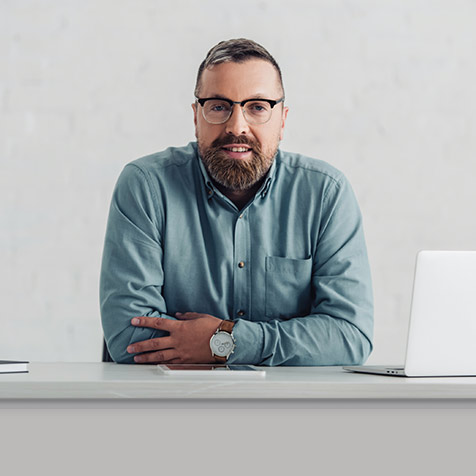 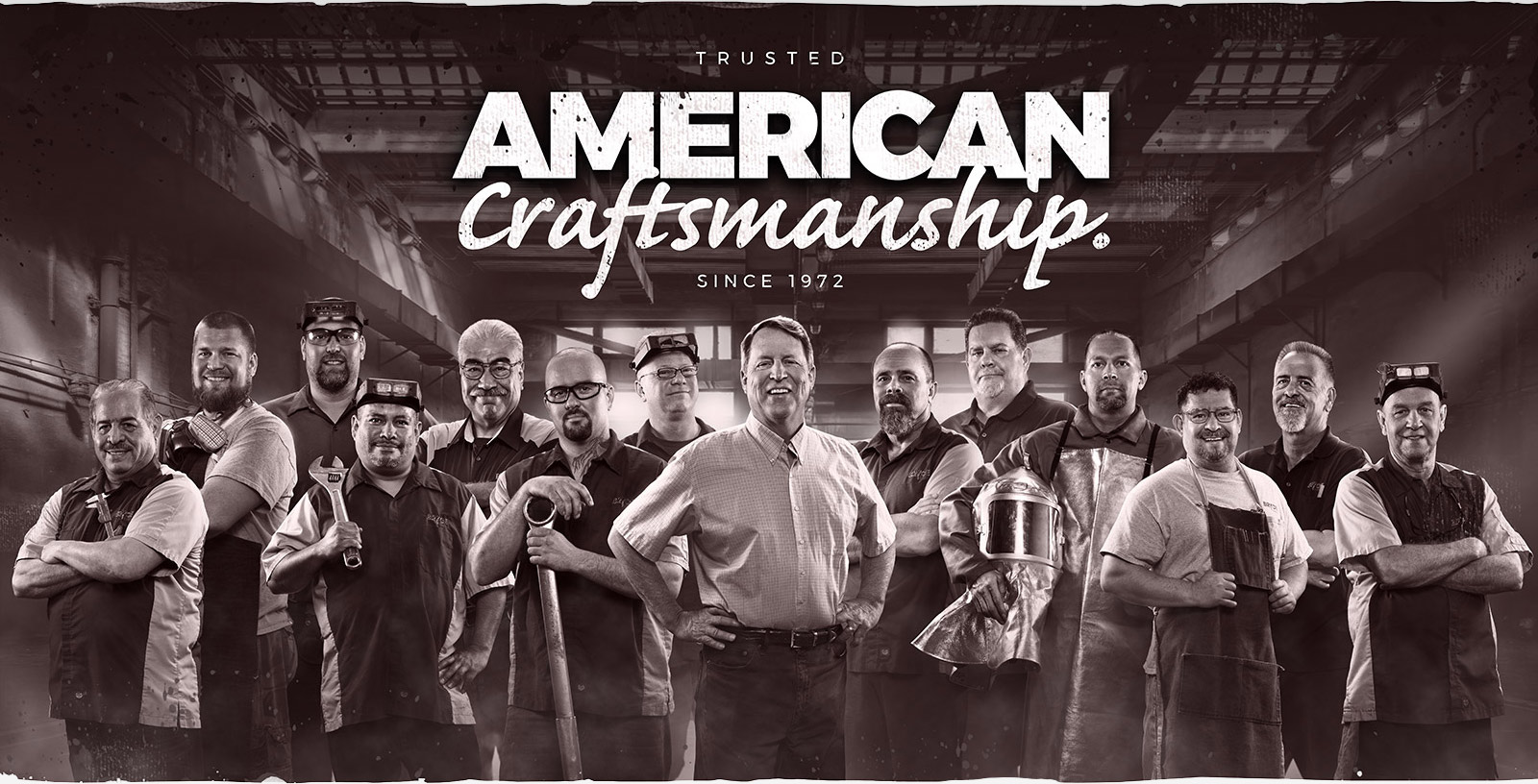 Virtually every industry, from retail stores to governmental security has issues with theft, loss prevention and vandalism. Many of them, after suffering serious losses, put an end to their issues with Bryce Fastener’s tamper proof bolts, screws, and nuts. Bryce security fasteners are perfect for a wide variety of security applications, from the internal workings of a medical device with our miniature fasteners, to a product display, all the way up to gas and oil pipelines with our Key Rex Structural Nut with security cap. We have even developed the absolute best concrete security screws on the planet. Best of all, if you don't see a style of security screws, security bolts, security nuts, or security fasteners on our site that fit your needs, we'll design one for you. After all, we are the manufacturer, and we have the finest designers of screws and fasteners in the industry.

Many electronics manufacturers and product engineers need efficient, cost-effective means to tamper proof components from prying hands, tools and eyes. They find the Bryce Key Rex security screws and security nuts nearly 100% effective in their applications, down to the tiniest sizes of screws. This is essential in protecting themselves from liability. It’s also important when they need to keep proprietary information out of the hands of others. Traditional tamper resistant screws would not do the job, as their security bits are available in stores, but our revolutionary designs and limited availability of our security bits, ensure the job is done right.

Retail organizations need simple, effective, affordable means to prevent loss from theft and wreckage of their products and premises. Bryce tamper proof screws and tinker resistant security fasteners have prevented countless cases of loss at a wide range of stores around the world.

Universities everywhere protect costly classroom equipment with the world’s finest and most unique anti-theft security screws, locking nuts and bolts made by Bryce. Time after time, we receive reports from schools when they discover all the screws removed from a securing device except the one or two security screws from Bryce. Those one or two security bolts were all that was needed to prevent costly items from being detached and carried away. We've also heard of cases where a few Bryce security wood screws saved the day, such as when our screws were the only things that kept several wooden benches from ending up in the school pond.

Utility companies rely on Bryce tamper resistant screws and tamper proof fasteners to prevent theft of expensive equipment such as miles of copper wire. They also rely on large numbers of Penta Bolts, security bolts, and tamperproof screws from Bryce to effectively prevent manhole covers and other access points from being breached.

A Bryce Fastener security screw should be your best first line of defense against loss, theft, unauthorized entry and destruction of property. Bryce manufactures some of the only truly tamper proof screws in the world. If Bryce doesn’t have what you’re looking for, or you have a question, give us a call. We custom design and manufacture screws and other security fasteners to fit almost any need.