"How to teach a robot to screw" by MIT Technology Review 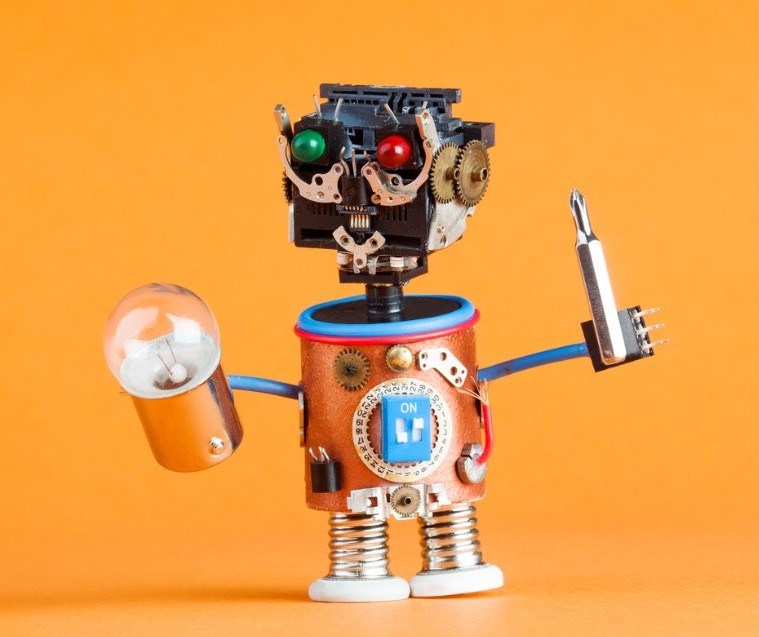 I (Bryce) just read a good article titled “How to teach a robot to screw” in MIT Technology Review. The article’s headline states, “Humans easily outperform machines when it comes to tightening and loosening screw fasteners. The future of manufacturing and recycling may depend on changing that.”

The article proceeds to show how a group of researchers in Moscow are building a robot to mimic the human hand for automating fasteners in smart factories. They’ve found that, “Robotic devices have difficulty locating screws and their sockets and then manipulating screws and screwdrivers effectively.”

Modern Fasteners Were Designed Before Robots

MIT has identified the trouble with screws; they need a human hand to operate them. The modern screw is not designed for robots, they were designed before robotics. A robotic screw is what Bryce Fasteners been working on for the past 10 years. Our failures rank up there with Edison and the lightbulb. We are close. So close, that I decided to buy a Booth (#120) at the International Fastener Show in Cleveland on April 11-12 to show-case it. My fingers are crossed.

First, we have a fastener that is easy to locate. A robot could miss the opening by .020 and still find the socket.

Second, is the grip. As the driver enters the socket, it grips with nearly a 360 degree hold that will not let go even while the fastener spins. It holds the end of the fastener straight and can even find a hole with .005 accuracy. What more could a robot want? No magnets are necessary, it works on stainless steel screws too.

The new Bryce Fastener robotic screw may not have the same impact of an Edison invention, but we hope it will be an enlightenment to the fastener industry.