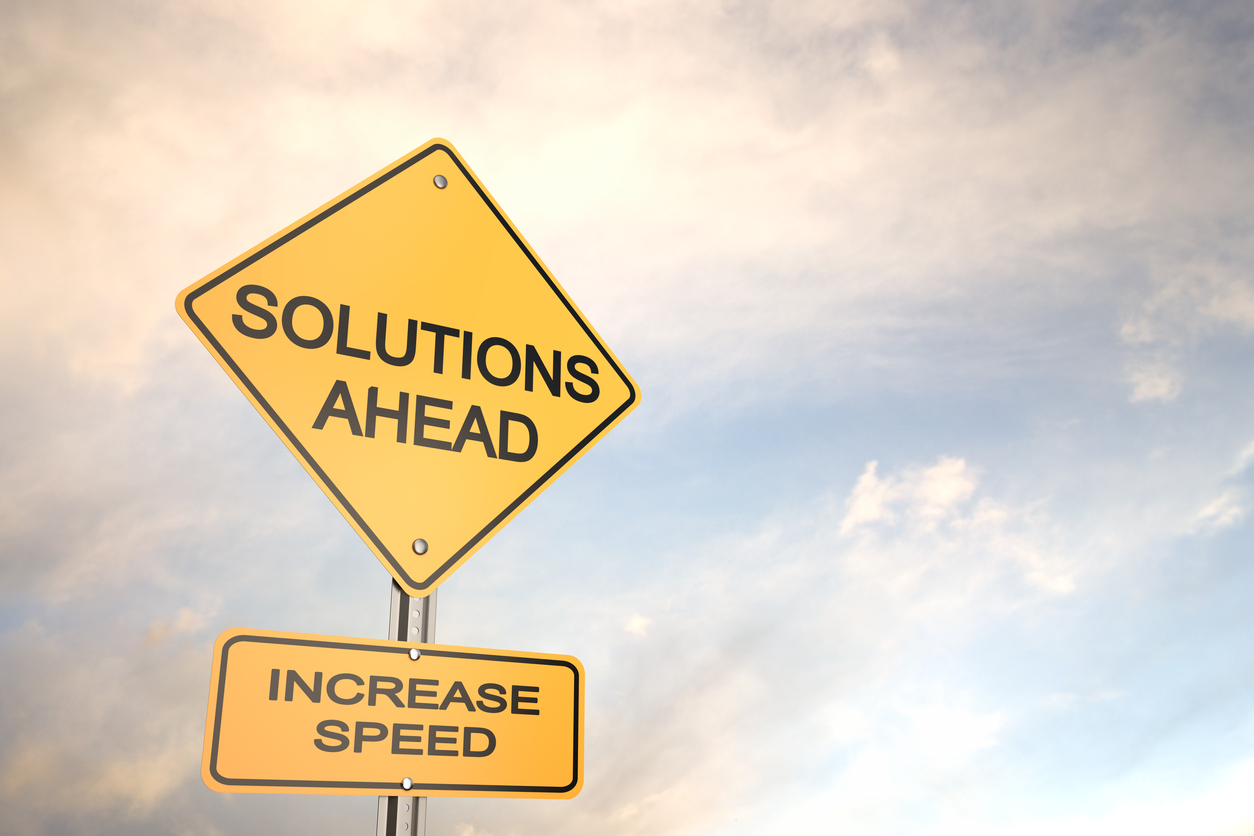 Bryce Fastener’s new advanced STYKFIT® driving system is now incorporated into their custom tamperproof screws. This allows customers to receive world class security screws with a superior driving ability. STYKFIT® incorporates the best features of other drive systems to create a superior driving fastener. It indexes faster than Phillips®, torques higher than Torx®, sticks to the bit better than Robertson® (square drive); creating the highest performing fastener ever made.

Bryce Fastener designed STYKFIT® fastener to fill a market segment that needed a high security fastener that sticks to the driver. It’s presently available in a seven-lobe security drive (STYKFIT®7) and is now part of Bryce Fastener’s custom security products. STYKFIT® has been patented for 6 months and is ready to be sold through distribution.

“We are first building inventory in self-drilling fasteners, where the product really shines. Later, we will add every type. If someone would like a special order, we can do that now.” Bryce Campbell, President, and CEO.

STYKFIT® drive systems use technological advances not available in previous drive systems. Tolerances between the screwdriver and screw are less than .0005. This is in comparison to other fasteners which often have up to .010. Tight Tolerances create a near weld-like bond. The installer finds the connection allows both one-handed installation, and the ability to pick up and place the assembly piece in position. Ease of use and improved installation times are the result. Because both socket and driver are tapered, heavy coatings do not compromise the keyway/driver bit fit.

Torque is another advantage. At present, high torque systems use lobe designs with multiple straight walls. Yet, because of their tolerances, installation bits intersect only 15% of the side walls. This creates stress “cam-out” points and reduces the torque that can be applied. STYKFIT® driver bits intersect over 98% of the screw’s side walls. This enlarged contact provides higher torque, reducing cam-out and breakage.

Indexing features makes this fastener usable by robots. STYKFIT® employs a rounded counterbore system in the head of the screw which guides a spinning driver bit into the socket. This oversized counterbore means the bit can miss the socket by over .020 and still be directed into the fastener keyway.

“Combining these features together creates the most advanced, user-friendly fastener ever designed. Since installation costs often outweigh the price of the fastener, STYKFIT® becomes the most cost effective drive system to use.” Bryce Campbell

Bryce Fastener has developed many security screw styles unique in the marketplace. These include Penta-Plus®, Penta-Nuts, Key-Rex®, and Key-Rex® Nuts. Their latest patents include a large Key-Rex® Structural Nut and STYKFIT®. They use proprietary cold heading techniques to create screws, nuts, and bolts with world class security and performance. Their R&D capabilities have not only improved the security screw industry, they’ve developed more efficient ways to heat treat and color coat (BRYKOTE™). Bryce Fastener Inc. has been in the fastener industry for 45 years, all their products are 100% American made.