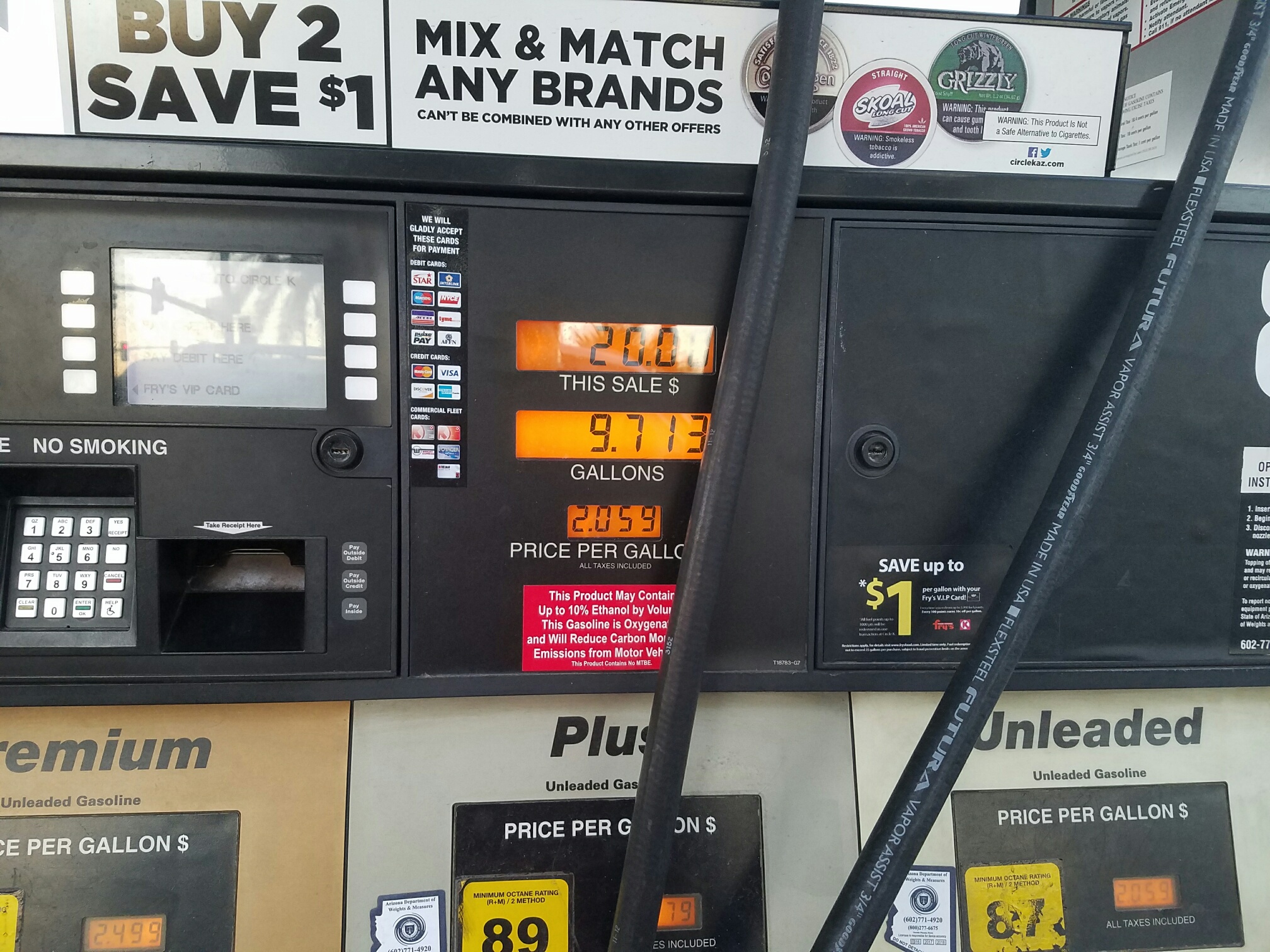 Recently, a mechanic for a local 7-11 Franchise (picking up his second batch of Key-Rex® fasteners) stopped by our office and relayed a funny story. This mechanic repairs gas pumps and is known around gas stations as the guy who can “fix anything.” A gas pump with our Key-Rex® securing the payment terminal needed to be serviced. The mechanic realized he forgot the right driver bit needed to get inside the terminal. The last thing he wanted to do was drive across town to get it. He figured he could break through our Key-Rex® with his array of tools. When none of his tools worked, he went down the street to Harbor Freight and bought their kit of security driver bits. Try as he may, he could not unfasten our security screw.

Customers began noticing his attacks on the gas pump. Figuring he was a thief, he was reported to the Store Manager. In his zeal, the mechanic ruined the shroud, which the gas station had to replace.

The manager was upset, but also relieved. If their handy mechanic could not get the fastener out, then neither could a thief. Their gas pump woe is actually a back handed complement to our security screws. Thieves know that credit card skimmers are easily identified on the outside of gas pumps, so they place them inside the terminals instead. Responsible gas stations throughout the country use our Key-Rex® security screws on the outside of  terminals to protect the public’s financial information. So far, Bryce Fastener has not had any of our security screws breached. Gas pumps are an easy way thieves obtain credit card information. A six-lobe tamper resistant screw won’t deter them. We hope our line of anti theft screws are used in your locale so you don’t experience any gas pump woes. 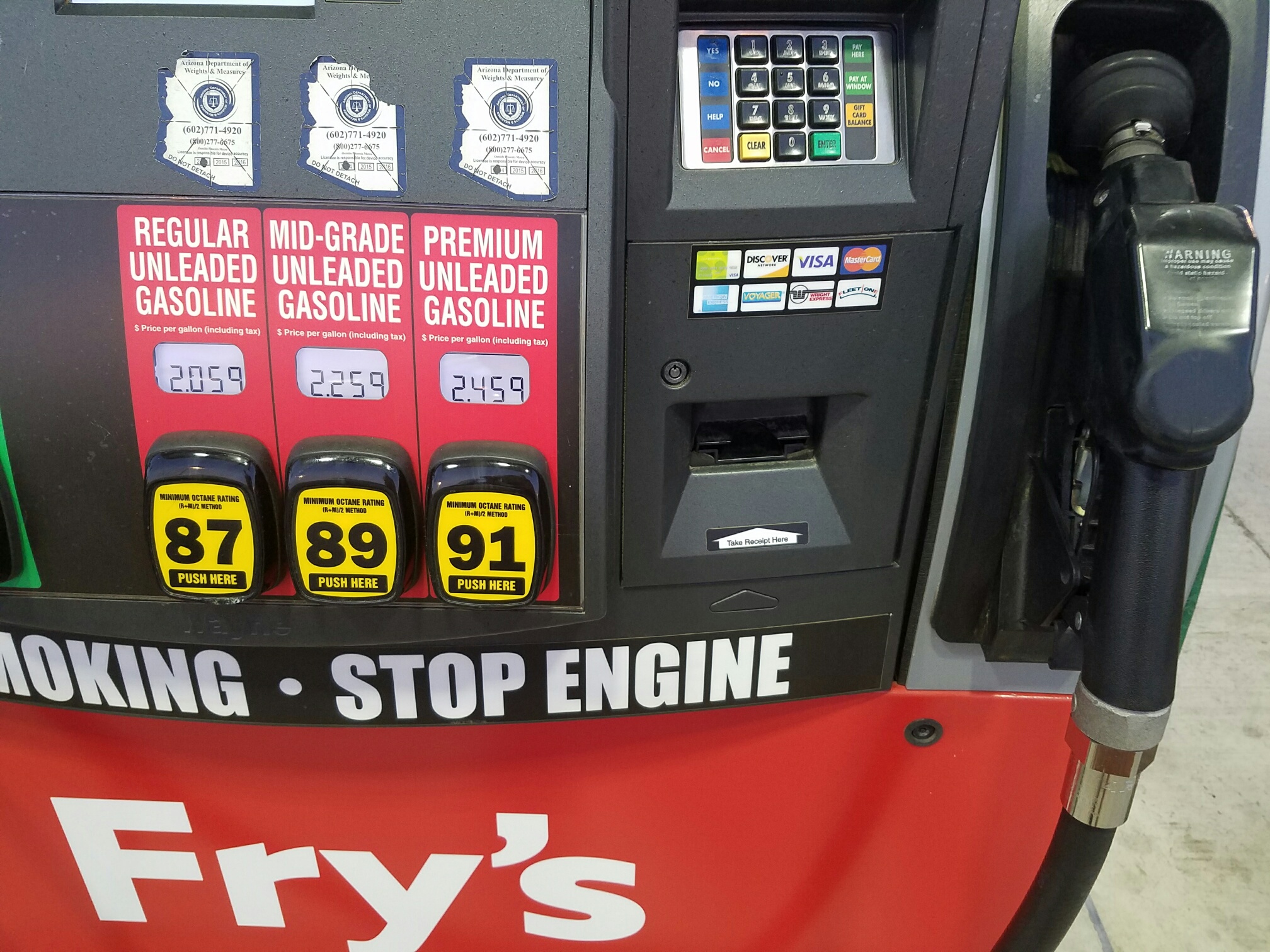