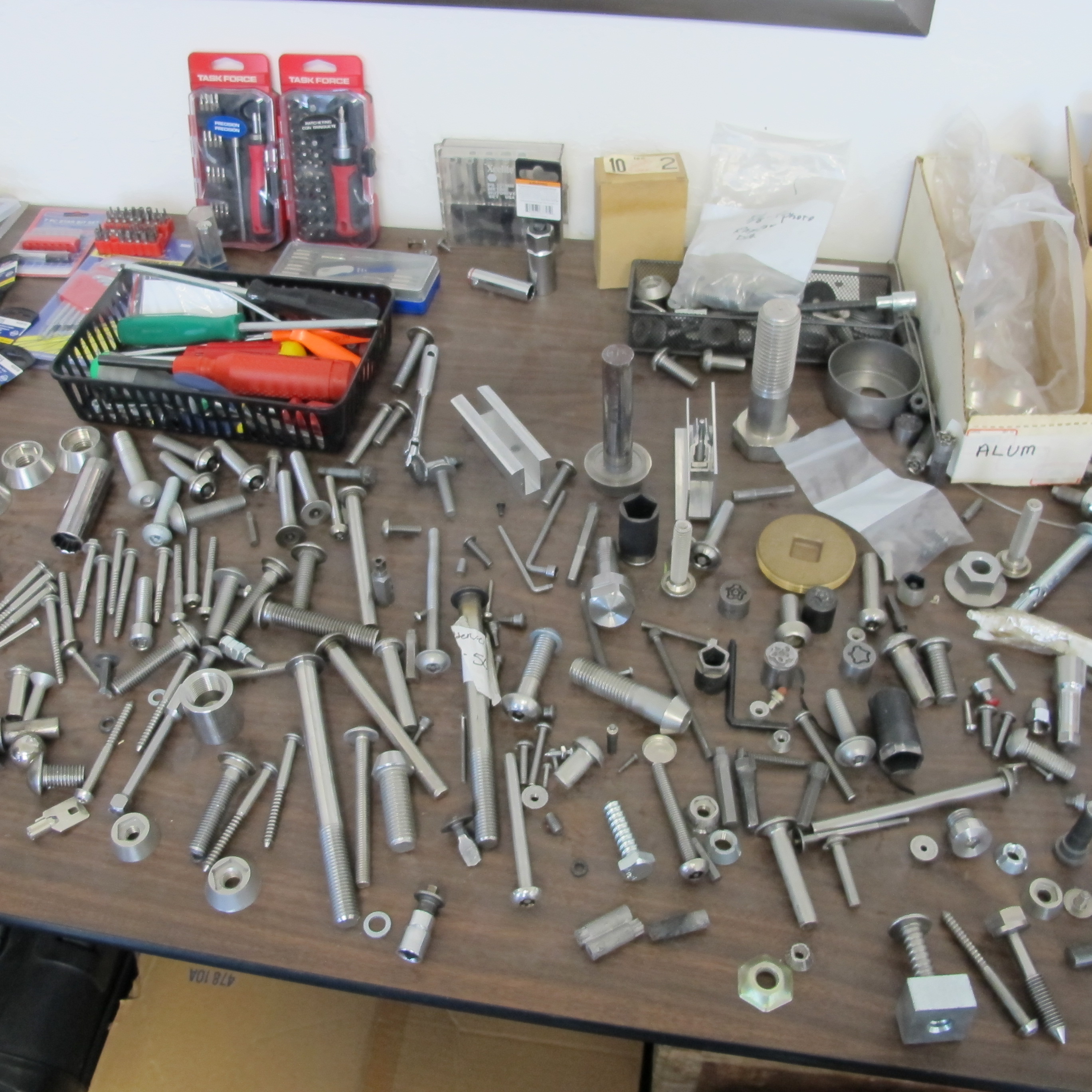 Maybe I, (Bryce) am getting old, but one of the most interesting shows I watch on TV is called, “Mysteries at the Museum.” Every artifact has a story. If you care to investigate, the stories are intriguing. We have such a museum at Bryce Fastener. It’s at the back of my office where I throw all our odd and unusual fasteners. My wife (Donna) is unimpressed, saying it’s a “mess.” Yet, each piece has a story.

Today, two bolt and nut salesmen walked into our office. Their intent was to sell, instead they learned. They walked through the plant and looked at all of our machines. They watched our largest cold heading machine, “Big Bertha” pound out ½-13 keyed security bolts. Neither had seen fastener manufacturing up close, though both have been in the industry for many years. They learned that a bolt spun between two grooved plates can actually create threads without chips. It was fun for me to see their delight. When they came into my office, the “mess” on the table caught their attention. They were amazed at the intriguing items there. It made me smile and renewed my resolve to let the “mess” stay despite my wife’s disapproval.

Below is a picture of some random parts I picked out. Starting at the top going clockwise around: 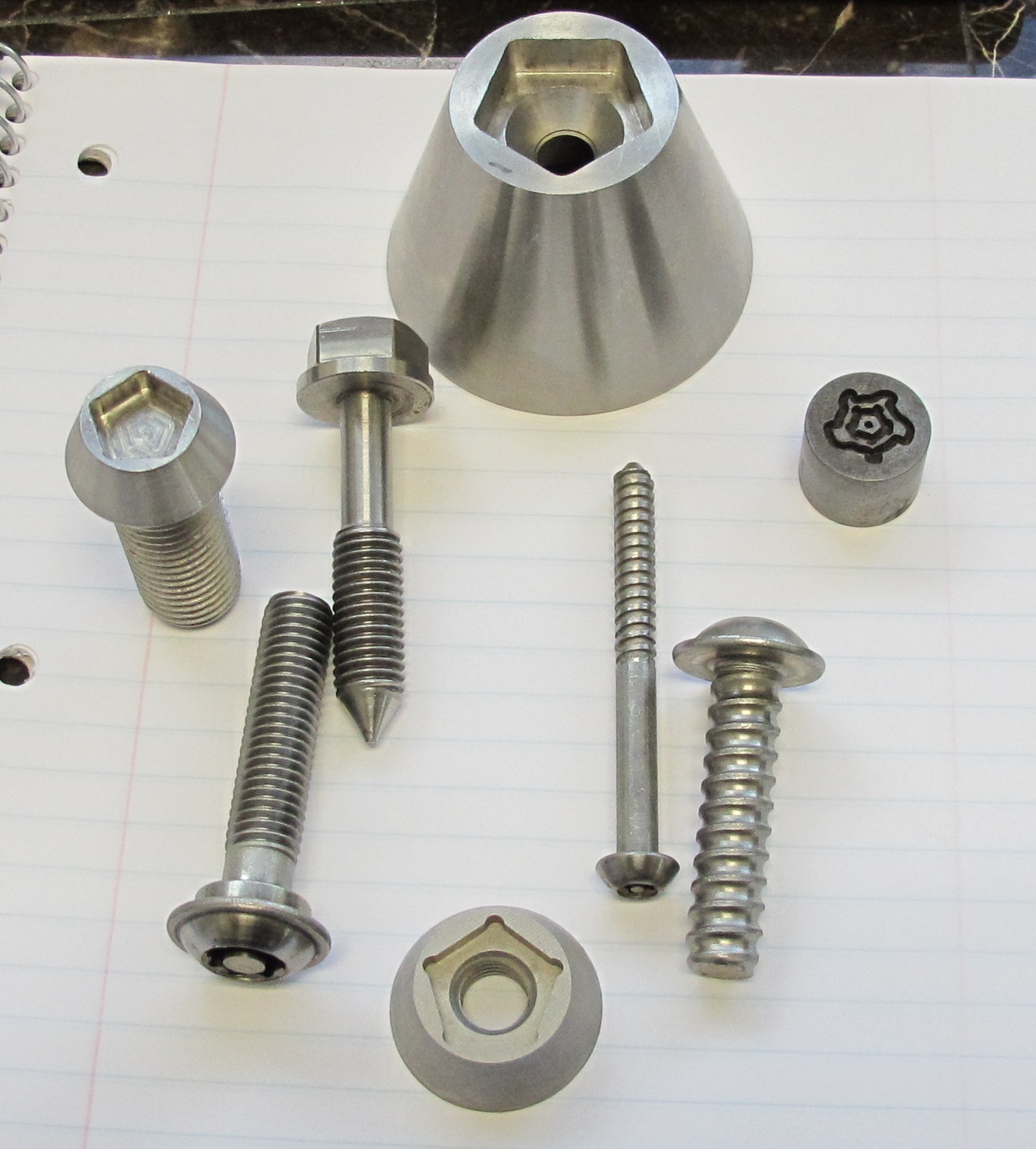 Most of these “artifacts” helped someone out. Each has a story and is a museum piece to Bryce. They’re worth saving don’t you think? If you read this and agree, please send me an email.  askbryce@brycefastener.com.

P.S. If you’re a messy person and married to a “clean freak,” you’re lucky, it makes life a lot easier. Donna read this blog and said the “mess” is much bigger than the pictures show. It’s true. Someday, I will tag, catalogue and archive these fasteners.

P.S.S. I want to give a special thanks to Charles and Aaron of A&M Nut and Bolt who found my "mess" both interesting and intriguing. You made my day. And this brings me to the biggest mystery of all. How do two polar opposite personalities become attracted… and then still love each other after 46 years?