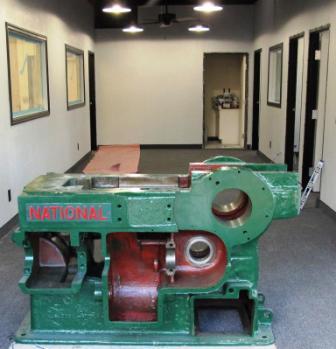 Homage to a National Beauty

She’s a “Dead Head” (er). “Heavy metal” sounds is what she lived on. She has passed on. We were left wondering what to do…where should she be laid to rest? Cremation is the norm, but we thought she deserved better, based on her "All American" past. You see she was born around 1955 in the heartland. She was a NATIONAL beauty in her day, with no equal. She could lay it down…and did for many years…until the foreign upstarts passed her by. In her old age, many thought she couldn’t keep up and cast her aside. We found her and thought differently. She had a good heart and her heavy metal leanings were just the music we wanted to hear. We tried to revive her, but could not. Instead, we did the only logical thing for someone her age. We harvested her parts. Sounds morbid, but it’s what you do now days. Yet, because of her heritage we looked for a way we could preserve her. We coated her with special embalming fluid and laid her to rest in the center of our new sales office. It seemed appropriate for all she had done for America.

She's now our front counter in the new sales office. Below are some facts about her. 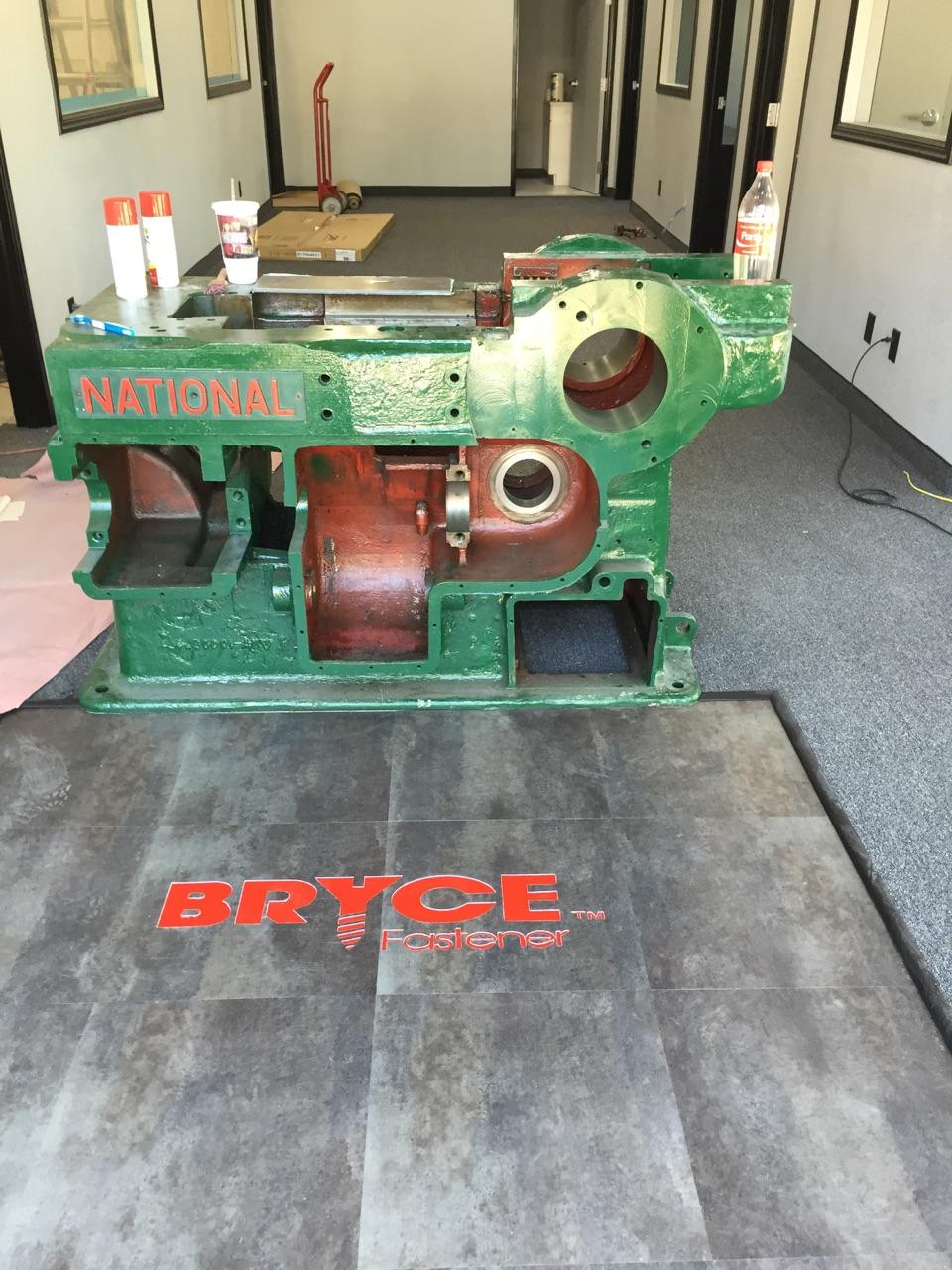