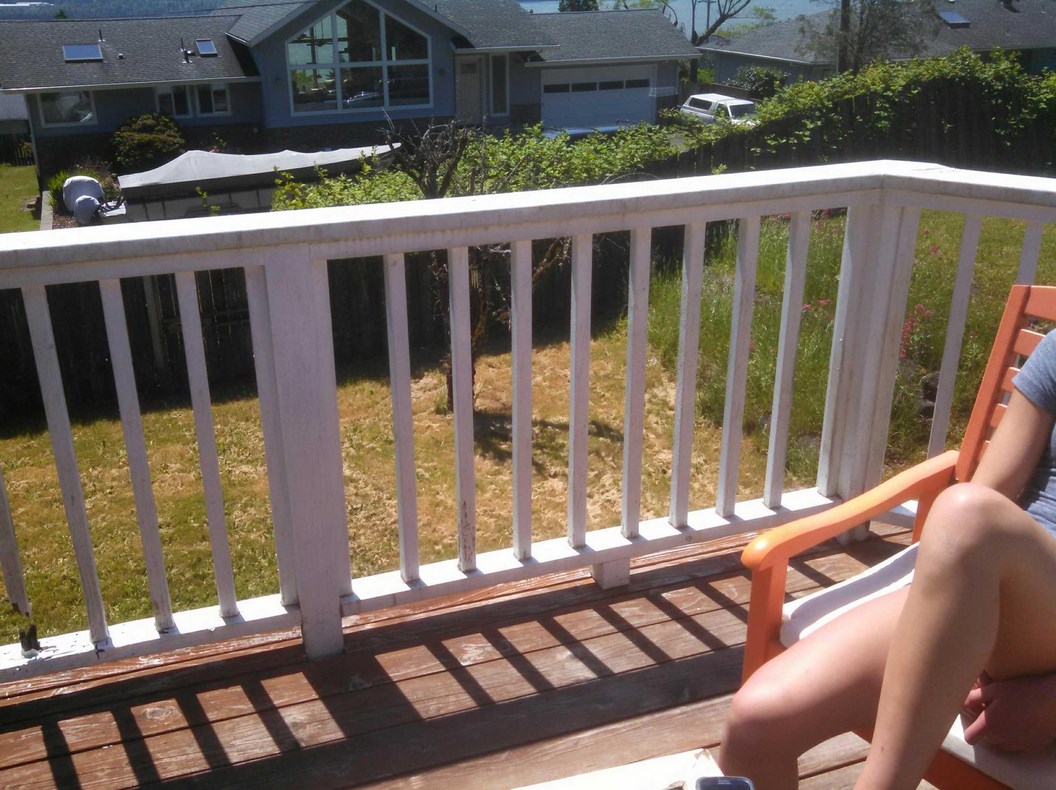 I (Bryce) decided to test Torx®, Square Drive, and Phillips® screws while I was helping my son-in-law repair his deck last week. I wanted to see how they compare with Bryce Fastener’s new REVX™ screw.

Phillips® has a serious cam-out problem. If you don’t hold the bit in straight with extra force, it jumps out and rounds its corners. It also falls off the screw driver tip easily, which happened more than once while I was high up on a ladder.

Square Drive sticks on the bit, which was good while I was up on the ladder, however, its shape does not allow you to apply all the torque you need.

Although it fell off the bit and wobbled, my son-in-law and I liked Torx® better than the other two screws because of its stronger torque. We decided to finish repairing the deck using all Torx® fasteners. We were using #9x2 ½ screws, but came to a place in the deck that required #8x1 ½ screws. The Torx® driver bit we used for the #9 did not fit on the #8 screw, meaning after a long day, I had to take a trip to the hardware store! Torx® needs 6 different driver bits to cover the range of diameters, where as Square Drive and Phillips® cover the range with three.

My conclusion: Torx®, Square Drive, and Phillips® are frustrating to use.

We are anxious to bring it to the market. If any of you would like to try a free sample, we would love the feedback!