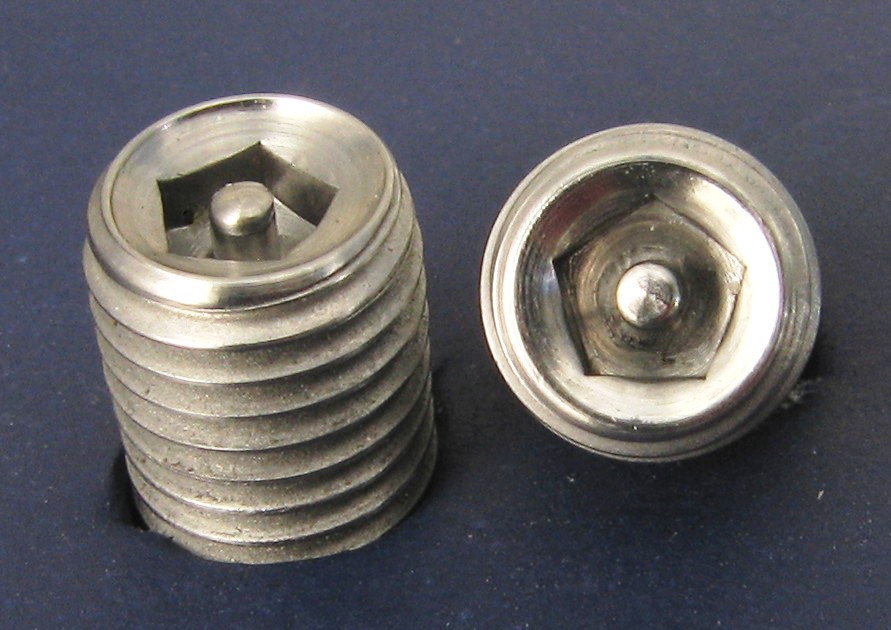 The best part of being on the Bryce Security Screw Fastener team is we are always being challenged to solve new problems. One of the latest creative theft operations took place in 4 locations of a major grocery store chain in about 2 minutes during normal business hours.

The security footage showed two men casually walking into the store on a Sunday morning. They walked up to the deli counter where the security camera only had a view of their backs. One went to the meat section “waiting to order,” and the other went to the POS (point of sale) terminal. Within seconds, he removed the terminal, pulled a similar looking one out of his bag and fastened it back on. A few seconds later, they casually walked out of the store. Two minutes had elapsed and they were noticed by no one. The head of security was puzzled at how the thieves had used no tools which probably would have attracted attention.

It was discovered that the fasteners were not installed properly in any of the stores. It was easy for the criminals to unscrew a terminal using only their fingers.

Our job was to provide a high security fastener application to prevent a POS terminal theft from ever happening again to this grocery chain.

We came up with an easy two step solution to the problem. Switching the terminal fastener to our patented Penta-Plus™ socket set screw was the first step. The socket set screw can be recessed deep down into the hole making it barely visible and also impossible to remove without the right tool. The next step was for security personnel to control access to the bits. This grocery chain’s POS terminals are now fully protected from physical hacking with a 100% success rate so far.