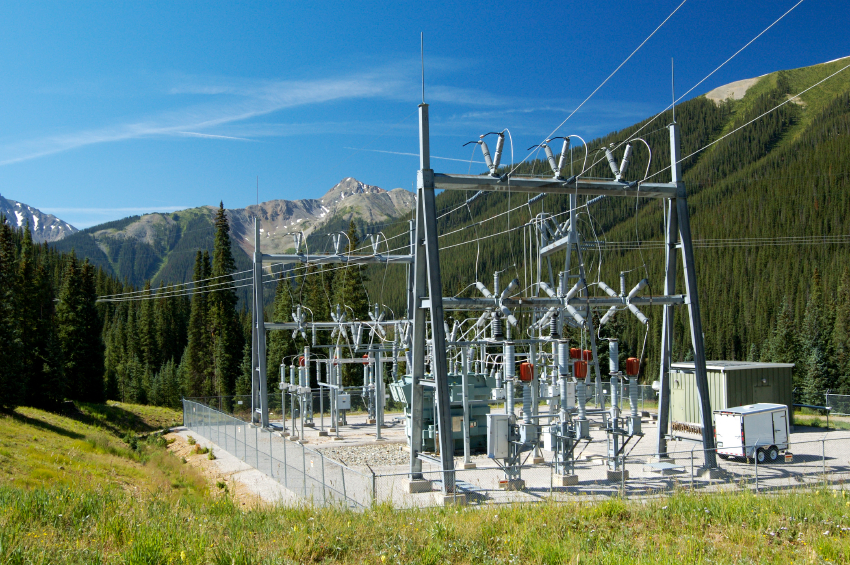 Recently Bryce Fastener was contacted by yet another southern power company who was experiencing copper thefts from their substation transformers. Thieves were cutting ground straps and removing the exposed copper wiring. Due to OSHA regulations, the transformers would need to be shut down prior to replacing the ground straps. The power company instead came up with a special grounding bracket, allowing them to “hot stick” and reground the transformer without shutting down and interrupting service. Bryce Fastener security screws and nuts are being used to stop the removal of the grounding brackets and the resulting copper theft. For years Bryce Fastener has been supplying our fasteners to a multitude of utility companies and power facilities including nuclear, both in the US and internationally for public safety and to prevent copper theft.