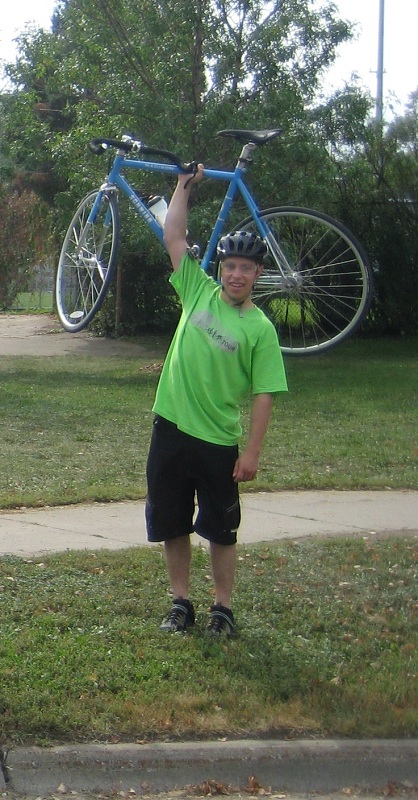 Over the last five years Minneapolis has made itself one of the top 5 spots for the “Friendliest Bike City’s” in the U.S. It’s no surprise that bike enthusiasts are setting up bike shops around a city who has invested in more than 120 miles of on and off street facilities and goes to great lengths to educate and encourage people to get on their bikes.

One of our customers happens to be one of those Minneapolis bike enthusiasts. Bike Fixtation is ahead of their competition because they uniquely offer public bike kiosks located at heavy bike traffic sites throughout the city.

Their business plan has proved very successful. It's spreading throughout the nation and even into other countries.

Innovation at Its Finest

Chad DeBaker and Alex Anderson came up with the idea at Chad’s bachelor party. One of the guys in their group had a flat tire while they were all biking from pub to pub. All bike stores were closed and they had no way to repair the flat. The idea to create a bike kiosk geared towards cyclists was thought up that night.

The first prototype was built by Chad in his garage with the help of his personal welder. 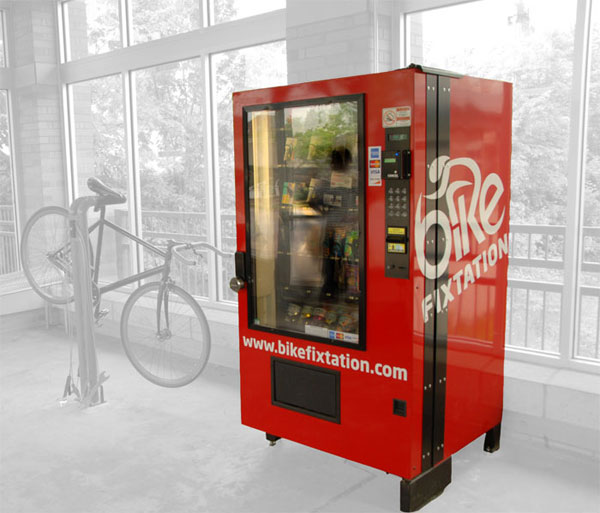 After much trial and error, the first kiosk was installed on a bike trail in Minneapolis in 2011. The 38 items in the kiosk include: inner tubes, batteries, bike lights, spokes, patch kits, U locks, tire boots, hand warmers, and snacks.

Bike Fixtation implemented new  energy saving technology into their kiosks. Internal cooling and internal heating systems for cold climates were used, along with sensor arrays that will allow money to be returned on any item that won’t vend. By using triple pane glass with a polycarbonate outer layer, the kiosk has a rugged exterior made to withstand extreme heat, cold, and stand durable against vandalism. Chad and Alex were able to find some key suppliers (like Bryce Fastener who supplied them with high security fasteners to protect from theft and tampering) to place the finishing touches on their kiosks. 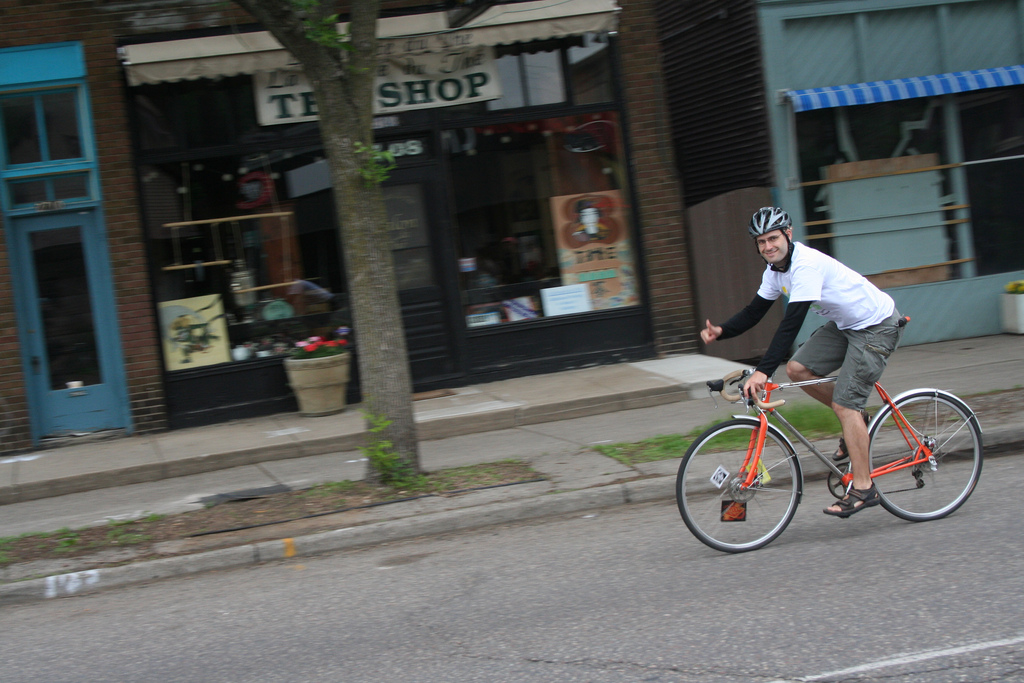 We share common ground with companies like Bike Fixtation, who took an age old idea, and geared it towards helping their customers in ways no one has ever done.