A little over 10 years ago Bryce gained a loyal customer who is as unique as our fasteners. Tornitodo is owned and operated by Alberto Salazar in one of the most of dangerous cities in the world: Caracas, Venezuela. Alberto’s company Tornitodo supplies Bryce Fastener security screws to all the major cable companies in Venezuela. There are currently over 3 million Bryce fasteners installed there. Corruption and crime within Caracas run as deep as the rich culture and history of the country. Venezuela is reeling from one of the highest inflation rates in the world while struggling with export holds and poverty that plagues more than 80% of the population. Alberto founded his company in 1998 after a company he was selling standard bolts and nuts for went under and gave him their leftover stock. 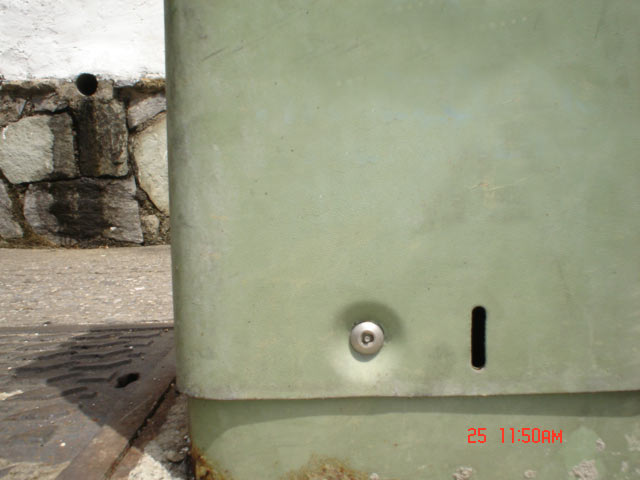 Soon after opening his doors, Alberto was approached by two large cable companies seeking a high security screw to curb the enormous losses they were experiencing. Cable is a hot commodity wanted by all Venezualans because of the strict broadcast laws placed on the local stations. As a result, cable companies experienced rampant internal theft while transmitters and boxes holding the cable were being broken into by the general public. Smaller cable companies were also stealing transmitters from larger companies, causing corruption and extortion to define cable.These companies were on the brink of going under and needed a security solution fast. 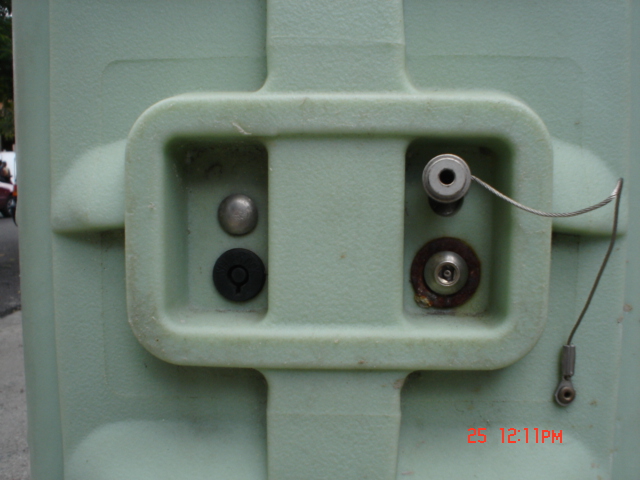 Alberto found Bryce Fastener Inc. after scouring through a Thomas Register at the American Embassy in Caracas(before September 11th, locals were allowed to search publications inside) and began providing our fasteners to two cable companies. 13 years later, Tornitodo serves 7 prominent cable companies with 14 differnt Key- Rex® codes.There are two important lessons Alberto has learned along the way and we would like to share.

Tip 1: Bits must be stored in a safe place and accounted for when out on the field.

After the first set of Bryce Fasteners were installed in the transmitter boxes throughout Caracas, tampering by the general public stopped immediately. However extortion among cable installers for Bryce bits became a serious problem and eventually led to one of the cable companies going under. That company made the simple mistake of not holding the installers accountable for returning the bits at the end of each day.

A different company established a bit system, causing them to be the most profitable cable company in Venezuela. Installers are withheld three days worth of wages when the bits are not returned or deemed lost. Employees would still try to evade the system. Alberto got calls from installers pretending they were told by their superiors to call Alberto for replacement bits. They only wanted the bits to "buy off" customers or steal from their employer to sell the cable on the black market. Albero caught on to their schemes quickly; he no longer speaks with installers but prefers they don't even know who he is. He also no longer keeps bits in stock at his warehouse.

Tip 2 Torque the Fasteners Down!

Soon after an installment was completed Alberto received an angry call from a customer stating their fasteners had been breached. Alberto checked the application and found that the fasteners were not torqued down properly, the threads were still showing. This happens at times with our customers in the U.S. too and it is the second most important tip when installing Bryce fasteners. Key-Rex™ and Raptor™ will not perform effectively if they are not torqued down tightly. If any thread is present, the security is worthless. In this case, all the installer needed to do was use an L-wrench to torque down the fasteners and the problem was solved. Now, Alberto personally shows his customers how to properly tighten the fasteners.

The story of how Tornitodo was started, the incredible challenges Alberto has endured with high taxes and import problems is really quite a remarkable one. The path of adversity is well trodden for all business owners in Caracas. Being able to speak English and Spanish, knowing how to import and offering world- class security has kept Alberto’s business profitable. Alberto’s goal is to import Bryce Fasteners into other countries of South America. The strict import and export laws are currently hindering his goal. Alberto is currently looking for representatives from each country in S.A. and hopes to help other businesses solve their security problems like he’s been able to do in Venezuela. His aggressive, steadfast, and hopeful attitude makes Alberto a person to be truly admired. We are honored to have him as a customer and friend.

Cable companies all over the world are just one of the many businesses and products that count on Bryce fasteners to protect their equipment and we save these corporations a lot of money in loss prevention.