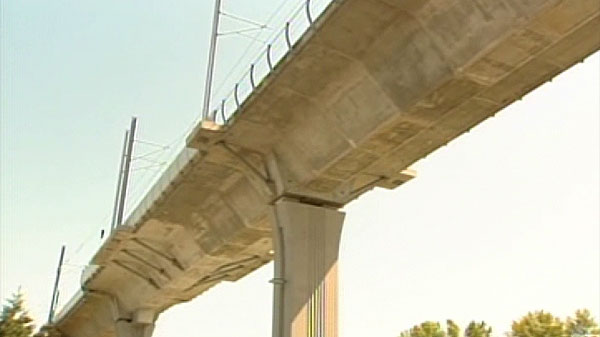 This past May, Seattle’s Sound Transit LINK light rail system had 70,000 pounds of copper stolen from under their noses. That’s 4.2 miles of copper valued at about $200,000 that simply disappeared. How does this happen? The thieves had to know exactly how to gain access inside the elevated track way and go unnoticed during their heist. As experts in security applications, Bryce Fastener maintains that padlocks and tamper-resistant fasteners will not deter copper thieves. That’s why we developed the Key-Rex™. Had Seattle’s Sound Transit made a $1,000 investment and placed a Key-Rex™ bolt in every electrical access point, and kept the bits under tight control, this theft could have been prevented. 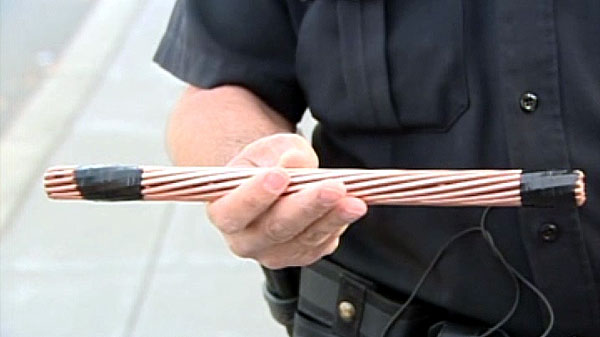 Sound Transit’s Threat and Vulnerability Assessment team ensures they are properly prepared to respond to any emergency involving threats to the light rail and passengers, but was one simple piece overlooked? It was reported that maintenance walks the track twice a week for inspection, but the inside of the guideway where the theft took place over several months is only checked once a year. Is it only checked once a year because there’s security at all ingress points to the hollow guideway and on all electrical access covers to the copper wire? If so, what type of security was used and who knew how to gain access without being noticed? LINK is unwilling to give the details of the ingress points that allowed the thieves access.

Why We Are So Confident

Other cities who have implemented Bryce’s Key-Rex™ are seeing a reduction in copper theft by 99%. The times are changing involving theft and organized crime. Copper theft is highly profitable and being accomplished in sophisticated ways. All copper applications should require a sophisticated anti-theft device. Those involved with Threat Assessment, Maintenance, and Security in their industry should understand the high value of preventative security and how it actually saves them thousands of dollars if implemented correctly. The Key-Rex™ bolts are not typical standard tamper-proof bolts, they are designed to be the strongest security measure for state’s department of transportation, utility companies, and developers.

Key-Rex™ is the most successful and cost-effective protection for cabinets, electrical pull boxes, junction boxes, transformers, substations, air conditioning units, manhole covers, and over all electrical access points that hold down copper.

When Copper Was Cheap

It’s hard to believe that a little over a hundred years ago 35,000,000 pounds of refined copper sat piled on docks in the lake region of Michigan. The metal was in a “high supply and little demand” crisis according to a 1907 article in the NY Times “Boston Copper Gossip: Stocks neglected in Market- Metal Accumulating at mines.” Investors of the early 1900’s would be shocked to hear that today’s high demand for copper has resulted in a theft crisis throughout the world.

The news today is full of stories from high profile copper theft to a guy stealing the coils out of air conditioning units. Churches, day care centers, Boy Scout facilities, places usually immune to theft aren’t anymore. This is an unfortunate sign times have changed and thieves have thrown all ethics out the door. It is yet to be determined how significantly the new metal laws mandated by legislators will reduce copper theft. Cities’ Threat and Vulnerability Assessment teams must tighten down on their theft prevention tactics, especially in unfrequented places like hollow guideways.